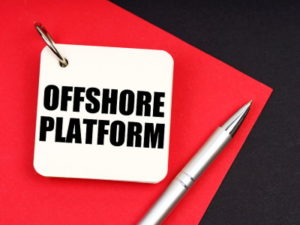 There has been quite a lot of attention on the Netherlands and its regulated online gambling scene. The Dutch regulatory body, Kannspelautoriteit (KSA) introduced various laws and regulations, which targeted offshore sites and those with licences from anywhere outside of the Netherlands. Instead of Dutch gamers being able to access these, it wanted them solely to enjoy gaming with those platforms licensed by KSA.

Yet in a recent letter sent out by Sander Dekker, the minister for legal protection in the Netherlands, two key updates were highlighted with regard to the gambling market. In response to that letter, Rene Jansen, who serves as the chair of KSA, said that Dutch players are now increasingly turning away from registering and playing at the illegal online sites. Instead, they have been taking advantage of signing up for accounts and depositing at those gambling services provided under official KSA licences.

Jansen spoke of many players

“who previously found their way to illegal online providers”

now turning their attention to legal online casinos and sportsbooks.

“We can see this from the web traffic that the KSA constantly monitors”,

It was then that he offered a reason behind the change in Dutch players’ attitudes, stating that

“a number of large international providers decided to stop offering games of chance to Dutch players as of October 1”.

That was not specifically something that they wanted to do, but it came about as a response to the adjusted and enhanced enforcement and fines policy, which was announced by KSA toward the end of September.

Jansen noted that it is good news that Dutch players have switched from illegal to legal gambling providers. This, he said, has pretty much been the most important aim from the introduction of the Remote Gambling Act, meaning that it has been highly successful in his eyes.

“Legal providers can be supervised, so that players are assured of a fair game, correct payout and – above all – sufficient attention to addiction prevention”,

The Dutch Market Continues with Its Strict Policies 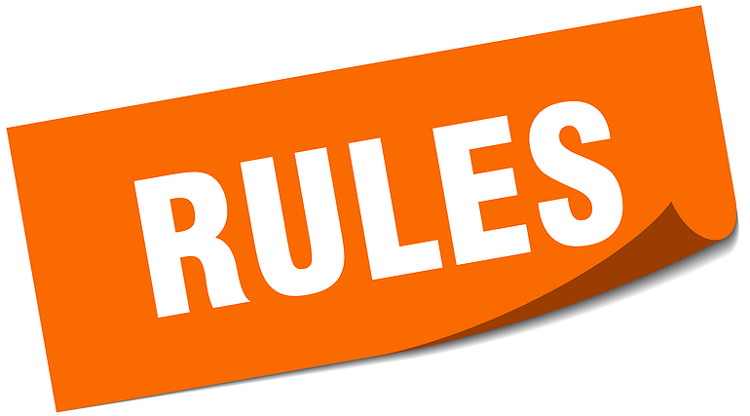 Since the official Dutch regulated market came into effect, a total of 11 gambling operators have been provided with full licences. Such licences provide them with the possibility of offering online betting and gaming services within the Netherlands. It was in September that three domestic brands in Holland Casino, ToTo Online and FPO Netherlands, were given the go-ahead to begin operations online. Several international companies were granted licences to operate as well, which are:

JOI Gaming Limited has also just been given the green light to make its way into the Dutch regulated market, too.

Yet because of the legislation in the Dutch Remote Gambling Act, several large fines and severe enforcements have been handed out to operators as well. This, KSA said, was done so as to send a shockwave of disruption through the illegal online gaming market. At the same time, investigations have been ongoing into a number of unlicensed companies. From those investigations, 13 affiliate advertisers were penalised for promoting access to illegal online gambling services for Dutch gamblers.

At the same time as the information from Jansen regarding player attention was given, he noted that the size of the online market is larger than previously believed to be. With that being the case, certain adjustments have been made to figures like gross gaming yield (GGY). 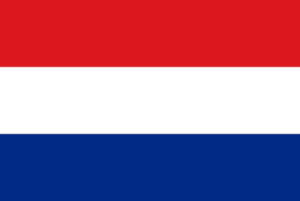 Because of the fact that predictions for the size of the Dutch online gambling market were lower than the actual outcome, Dutch authorities have taken to revising the initial figure of GGY for 2021. It was originally expected that a total of €580 million would be made, but this has now been altered to €814 million. This is something else that Jansen believes demonstrates that the decision to legalise online gambling in the country was a wise one.

Commenting on the adjustment, he asked whether they should be shocked over the fact that the online gambling scene is

“For me, it says above all that the political decision to legalise and regulate online gambling is a wise one and nothing has come too soon”,

he mentioned. And from that, he stated that the larger the market actually is, the more attention should be placed on protecting customers against the risks associated with playing gambling games.

“This is only the beginning”,

Jansen said, with regard to the Dutch gaming market. He spoke of there being additional licence holders in the future, ensuring that players have more legal options to select from. Yet he spoke of it being too early to solidify a

on how the market has succeeded.

It was Dekker who closed the letter stating that further information will be provided in the next update on the online gambling sector, which is due to be published in the spring of 2022. The first evaluation of the Remote Gambling Act is set to occur three years from now, and any adjustments to it will be made based upon the data provided from the scene within those first three years.

And judging by the number of companies looking to get involved in the Dutch gambling market, it stands to reason that the future looks bright. Kalamba Games recently debuted in the sector, supplying slots to various online casinos within the Netherlands. That serves as not only a great thing for gamers in the Netherlands, but for Kalamba too, which has expanded significantly in recent times. Over the last 12 months, it has made its way into the Croatian, Spanish, Portuguese and Italian markets. Kalamba also recently acquired an additional licence, provided by the Malta Gaming Authority.