Gaming Innovation Group (GiG) has decided to further narrow its gaming portfolio in an attempt to further expand its global reach by focusing solely on its flagship brand(s).

The leading iGaming establishment has decided to divest its Highroller casino to affiliate and operator Ellmount Gaming Ltd. in a deal totalling €7 million. As part of the agreement, Ellmount Gaming will join GiG’s B2B customer base and continue to operate the Highroller brand using the company’s Platform Services, Front End solution and managed services.

Highroller will ultimately be fully migrated to Ellmount Gaming’s license following regulatory approval. Until then, however, the casino will maintain a GiG’s operating licence. Prior to the migration, the brand will still be accessible via the affiliate platform Netrefer, where existing logins will be preserved once Ellmount Gaming Ltd. takes ownership of the brand.

“We wish Ellmount Gaming the best of luck in taking Highroller to new heights and want to thank all affiliates for the amazing job you’ve been doing in helping Highroller reach the level it is at today.”

The GiG Affiliate Team stated in a press release. 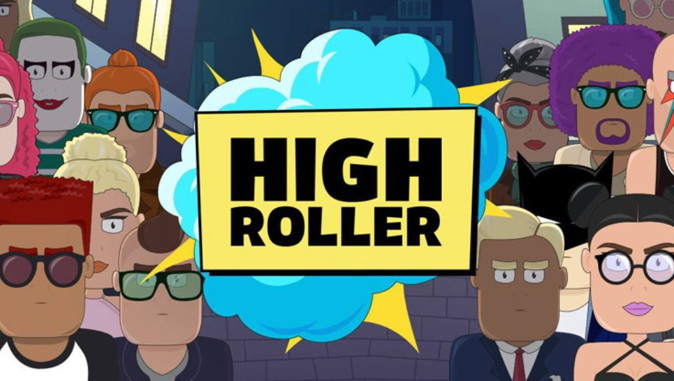 Having performed a strategic review of its gaming operators vertical, GiG decided to further focus on more sustainable and profitable brands, specifically Rizk.

GiG aims to increase brand equity for Rizk Casino in selected markets. As a result, the company hopes to improve its earning quality and margins, whilst maintaining and enhancing customer engagement and loyalty. Highroller will, therefore, follow the footsteps of SuperLenny.

In line with its market adjustments, GiG put an end to SuperLenny’s casino and sportsbook existence before the end of 2018. SuperLenny’s players were, at the time, migrated to other GiG brands – including Highroller.

SuperLenny was ultimately transformed into an online gaming directory, an affiliate brand listing the best online casinos on the market, together with bonuses and promotions related to both gaming and sports betting.

Taking the Rizk with Fantastic Four 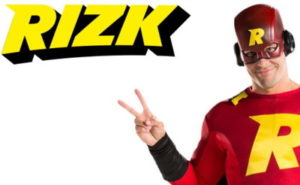 Following the Highroller divestment, GiG will continue to operate four of its remaining brands:

It represents no less than 71% of total B2C revenues and reported a whopping 34% year-on-year growth in the first quarter of 2019. Guts is the second-best performing brand under GiG’s umbrella and the company intends to further develop it as a sports betting brand.

Rizk remains the company’s focus, however, and the GiG operating team has already made additional moves in order to ramp up the optimisation process via the emerging market campaigns. For this purpose, specifically, GiG has recently appointed industry full-service marketing agency Mediacle Group.

Aiming to expand localisation capacities for emerging markets, GiG put pen to paper on a deal that will see Mediacle offer its in-depth customisation and localisation provisions. As a result, GiG hopes to develop effective campaigns for developing markets.

“Mediacle will help our flagship brand Rizk provide a localised offering for our players, improving player acquisition and retention,”

Keeping its vision and company aims live at all times, GiG has no intention of slowing down.

As one of the leading names in the online gaming market, the Malta-based behemoth is going worldwide, constantly pushing the envelope. Therefore, GiG’s ambition of expanding its footprint globally and particularly into the emerging markets led to another important milestone.

Namely, it was on May 2019 when Gaming Innovation Group teamed up with SkyCity Malta Limited. Within a couple of months of this seemingly inconsequential association, SkyCity announced their web-based venture into New Zealand.

As a result, the newly-announced project will run under the GiG’s Maltese license. Therefore, its multiple provisions such as turnkey online casino games, its bespoke technology and managed gaming services, will help GiG set foot on the Australian continent.

GiG has worked around the clock, making inroads towards becoming one of the pioneering forces in the industry. As a result, the newly-announced updates only act as additional proof of the company’s vision to continue to carry the torch in the online gambling, gaming and leisure industry.